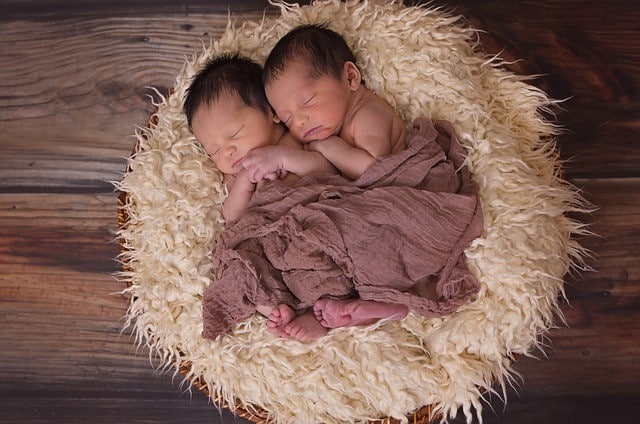 Difference between identical and fraternal twins

Fraternal twins are often the type of twins that have different genders. However, dizygotic twins may only share about 50% identical DNA, so generally, some characteristics might turn out alike. But, based on their DNA, fraternal twins might be more different than you think.

Do identical twins always turn out as the same gender?

Can identical twins be boy and girl?

Technically speaking, yes there are semi-identical or maternal twins can be a boy and a girl. However, it is not without risk or genetic anomalies to the fetus. Even though sesquizygotic twins are very rare, the risks of genetic problems in one of the sesquizotic twins are very high. One of the sesquizygotic twins recorded even had ambiguous genitalia which made it difficult to tell whether the other twin was a boy or a girl. This is due to some problems in the chromosome of the other twin when the egg cell split into two zygotes which eventually became 2 fetuses. 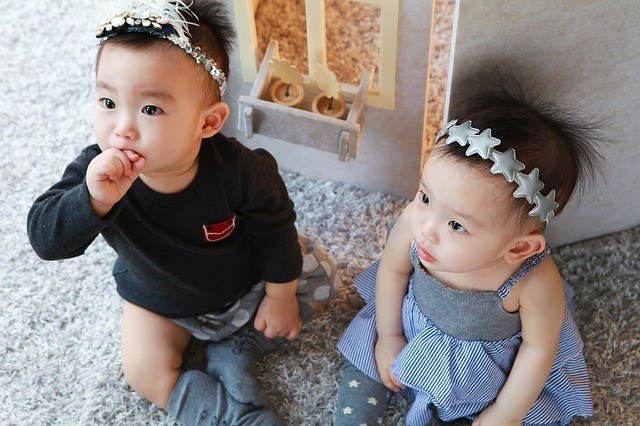 What are the chances of having boy and girl semi-identical twins?

Having twins might be a rare occurrence. However, normal semi-identical twins without genetic anomalies are even less likely. Prenatal checkups and adequate nutrition of the pregnant mother may help avoid problems in pregnancy. Semi-identical twins are very rare, but regular checkups are important in any type of pregnancy.

It is very seldom that we see boy and girl twins. Furthermore, it is even less likely that these boy and girl twins are identical. Even though boy and girl twins might look very similar in physical features, genetically speaking they might be more different than you think. Identical twins are about 90% similar in DNA, in contrary to the fraternal twins which are only about 50% similar. Physical appearance isn’t always reliable in telling whether twins are truly identical or not. Twin zygosity test is the only sure way to tell whether your twins belong to an identical, semi-identical or fraternal type.

My boy and girl twins look identical, is there any chance that they are semi-identical?

Twins generally have very similar genetics, so even fraternal twins might look very alike. However, semi identical twins emerged from the same fertilized egg cell which later on separated as different embryos and later on different fetuses. Furthermore, semi-identical twins are very rare, so you might want to run a twin zygosity test on your twins which is the only method to determine whether or not they are semi-identical. If they turn out to be semi-identical twins, it would only be the third case to be recorded since 2007.

Can identical twins be boy and girl? The answer is yes. However, such cases are very rare and prone to genetic problems. Scientists are yet to discover more facts about semi-identical pregnancies and twinning. At the moment, information is very limited and twin databases are yet to record more semi-identical twinning occurrences.

Facebook
Twitter
Pinterest
Previous articleCoping With Twins as a New Parent
Next articleTwin Studies: Genes vs Environmental Factors
TwinStuff
TwinStuff.com is the #1 Interweb Resource and continually growing Interactive Community for Parents of Twins and Multiples. Twinstuff.com began in 1998 as a forum for discussion on all things twins. Over the years, it has grown substantially and evolved into the ultimate resource and engaged community for twins, multiples and parents of twin & multiples.