When Did You Find Out You Were Having Twins? 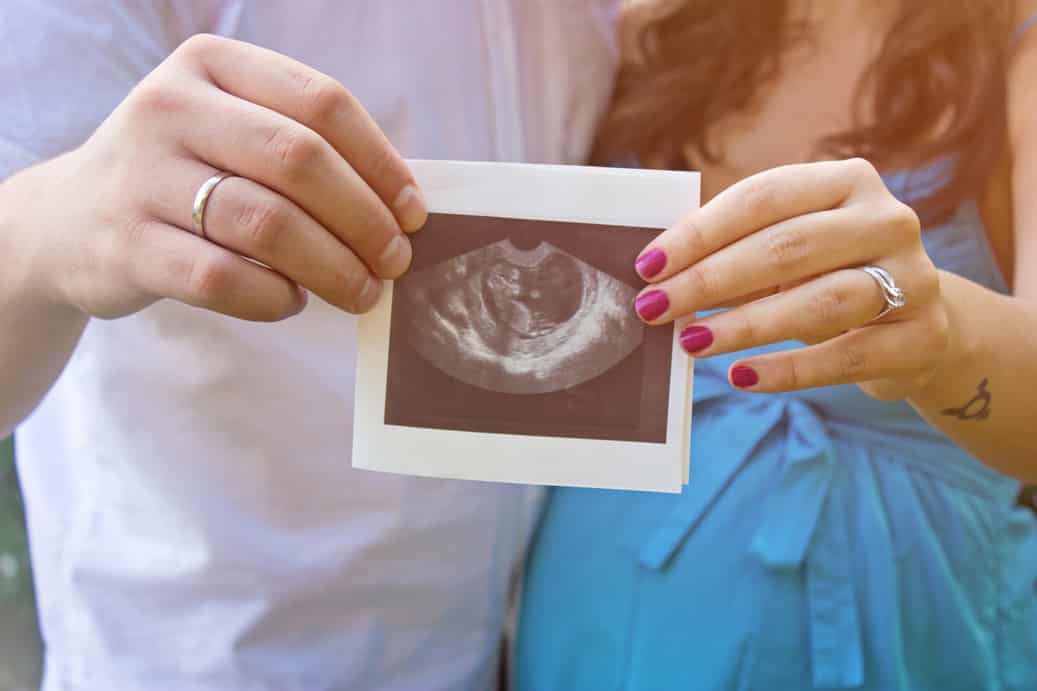 Twins are always a surprise for any family. No matter how much you plan to have twins (down to the kind of twin that you want) there’s nothing quite like that sure sign that you’re carrying not one, but two new lives inside of you.

If getting that magic number two is something you’re looking forward to, you’ll want to know how. So, when did you find out you were having twins? 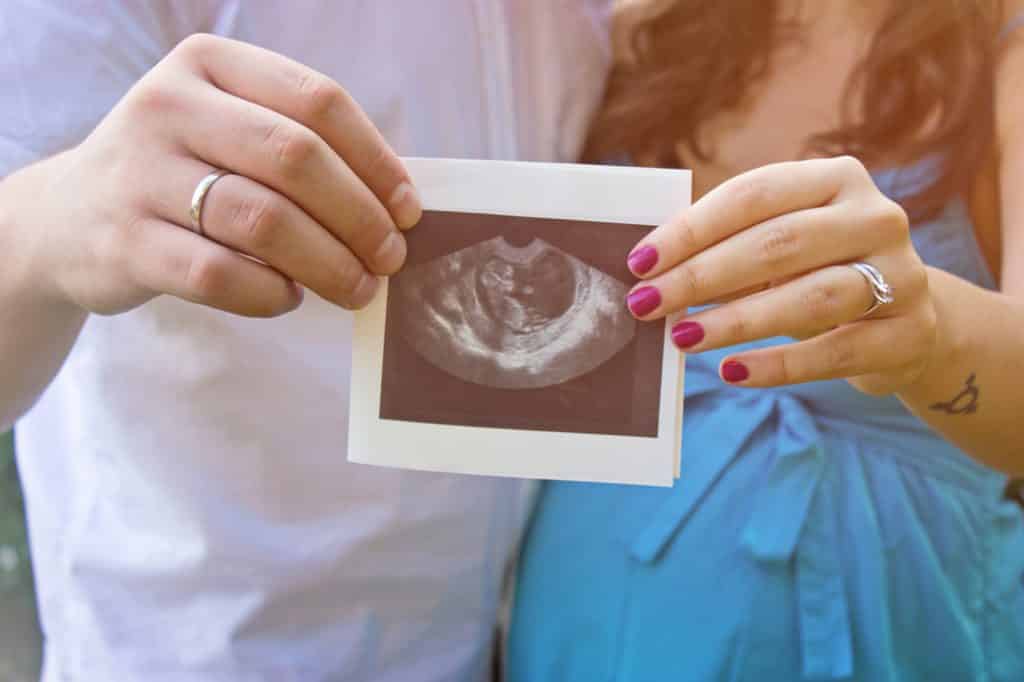 Pregnancy by the week (a quick refresher)

The good thing here is that there’s a foolproof way of immediately seeing whether or not you have twins – but it’s something that you might need to wait for. But there can always be early signs before you reach that magic six-week mark. All you have to do is look.

If this is your first pregnancy (and you’re looking for possible chances you have of being pregnant with twins), here’s a handy reviewer on the gestation period when it comes to pregnancy:

Week 1 to 6 – This covers the time of conception, implantation, and right up to when the egg becomes an embryo. This is when you start missing your period and taking a pregnancy test.

Week 7 to 12 – The embryo starts developing the necessary parts needed to support life. This is the period when you usually get your ultrasound taken.

Week 13 to 20 – The fetus is now more or less fully formed, and can now recognize stimuli from outside the womb. You’ll start to feel it move around your tummy at this point.

Week 20 to 40 – The baby is now fully developed and is preparing for its birth. You’ll feel strong kicks and pokes as the baby investigates (and looks forward) to the world outside its womb.

Generally, you can start telling when if you’re carrying twins around week 7. But there are much earlier signs if you know how to look.

When did you find out you were having twins?

An ultrasound is the best way to get confirmation if you have two bundles of joy instead of one – but that doesn’t usually arrive until weeks 6 to 8. However, if you’re feeling impatient (or excited) there are three ways that you can check to see if you’re having twins:

Exhaustion. While it is common for pregnant women always to feel tired, those expecting more than one child may experience more fatigue. This is most commonly felt in the first trimester, due to the body working more to prepare (and provide) for two infants instead of one.

Doppler heartbeat count. A Doppler scan is often initiated around week 6 (or even 5) of a pregnancy to check if your baby has developed a heartbeat yet. If the doctor can hear two (most common in identical twins, or twins that share one sac), it could be a sign that you’re having twins.

Other signs. There is a myriad of other symptoms that other mothers swear by when it came to their time having twins – intuition, bleeding, cravings, and weight gain are most commonly cited. While undoubtedly inaccurate, you can’t disprove them – you’re the one carrying your future children after all!

Ultimately though, your best bet is an ultrasound – and you’ll be able to get one quite early! It’s also the surest way that you can guarantee if you’re going to have twins. It also gives you a clear image of the fetus growing inside of you.

If you have an inkling that you’re going to have more than one baby, it’s a much better idea just to confirm it then. Who knows, you might even have more than two.

So, the best answer to the question as to how early can you find out you’re having twins? Six weeks seems to be the magic number, but other factors can push it further or earlier.

The most important thing is that you prepare for a twin birth if that’s the case – maybe even read up on how to best raise your twins! When did you find out you were having twins? Share it in the comments!

Facebook
Twitter
Pinterest
Previous articleNo Morning Sickness with Twins: Is It Possible?
Next articleTwin Fetal Movement: What Really Happens Inside Your Belly
TwinStuff
TwinStuff.com is the #1 Interweb Resource and continually growing Interactive Community for Parents of Twins and Multiples. Twinstuff.com began in 1998 as a forum for discussion on all things twins. Over the years, it has grown substantially and evolved into the ultimate resource and engaged community for twins, multiples and parents of twin & multiples.