What Are the Chances of Having Twins Twice? 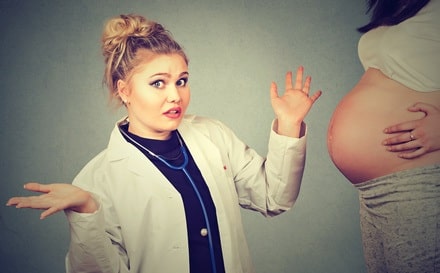 Most moms consider themselves lucky enough to have one set of twins, but if you’re incredibly lucky, then you might even end up with two pairs of twins. So what are the chances of having twins twice? 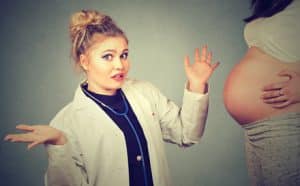 What are the chances of having twins?

The birth rate for twins is only going up, rising by as much as 76% in the last 30 years. That means that your chance of having twins in the USA is as high as 3 in 100 births.

So what are the chances of having twins twice?

Obviously, the chance of having two sets of twins is pretty rare, but it’s not as rare as you might think.

If you’re looking for two sets of twins of any type, the chance of that is around 1 in 3,000, which is the same chance as getting struck by lightning during your life!

A set of identical twins and fraternal twins is only around 1 in 10,000, or the same odds that you’re going to fall off your toilet and end up in hospital!

Having two sets of identical twins is pretty damn unlikely, with only 1 chance in 70,000.

Bear in mind that if you’ve already got one set of twins, you might actually be more likely to have a second set, because of all of the things that increase your chances of twin births. Things like:

Twin babies are getting more and more common, so if you have one set of twins and you’re going for another, you might just get lucky!

How do you think you would cope with two sets of twins? Do you know anyone who actually has two sets of twins? Or maybe you’re one of the incredibly fortunate women who beat the odds and has an awesome foursome! Let us know in the comments below!

Facebook
Twitter
Pinterest
Previous article10 of the Most Interesting Facts About Twins
Next articleWhen Are Twins Usually Born?
TwinStuff
TwinStuff.com is the #1 Interweb Resource and continually growing Interactive Community for Parents of Twins and Multiples. Twinstuff.com began in 1998 as a forum for discussion on all things twins. Over the years, it has grown substantially and evolved into the ultimate resource and engaged community for twins, multiples and parents of twin & multiples.